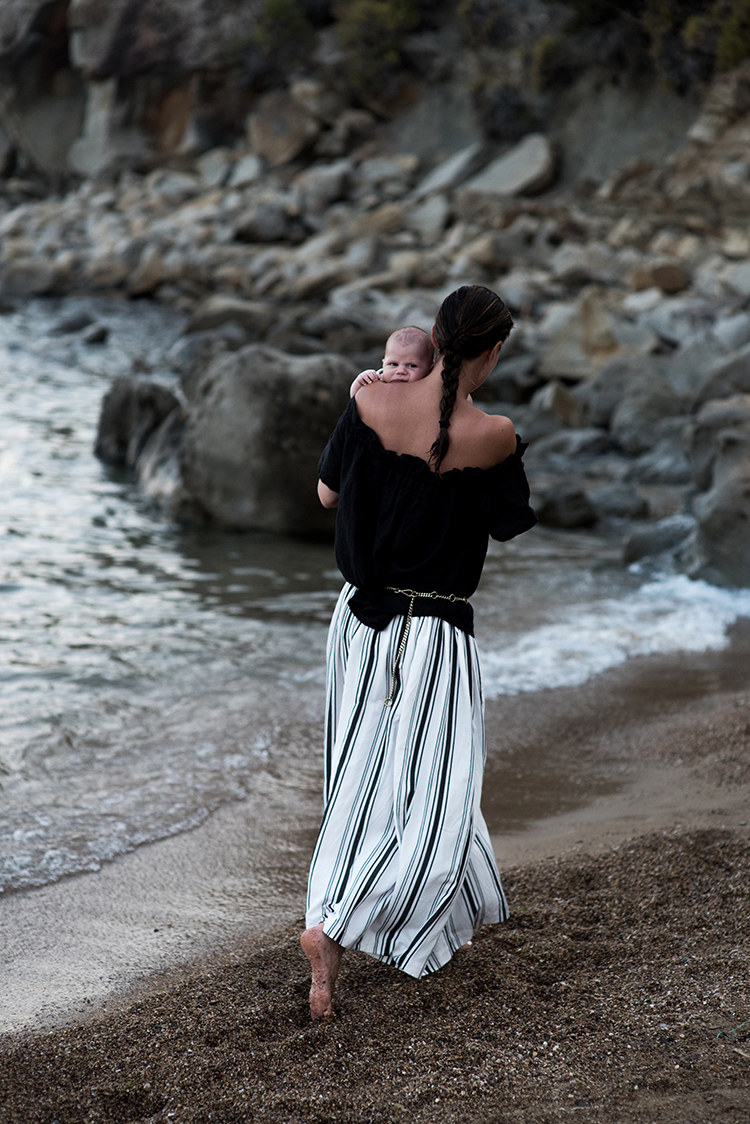 I never explained to you all what happened during the 9th month of my pregnancy and then during labor. The last month was very tough emotionally, mentally and physically, since the hormones were messing with my head and also I wasn’t able to walk because my right leg was completely blocked because of my huge tummy. I was 41 weeks  pregnant and still no baby…I was desperate, I just wanted to have Noah in my arms and at the same time to feel all this weight out of my body. My doctor said that we could wait until week 42, which is the limit. I had no dilation and no contractions, so my body was not ready for labor whatsoever. I was so worried because I was going to be induced and there was a big chance of having to have a C-section because Noah was not in the right position. My doctor knew that I wanted to give birth naturally and we were going to try to make it work. I was going to be induced on Wednesday 28th of June. On Monday, after my doctor’s visit I started having contractions every 5 minutes, so I knew that it was time to go to the hospital. At the hospital they told me I had no dilation at all and that we had to wait and see. I was surprisingly calm and the pain was not as bad as I thought it would be. My water started to break slowly and the pain was getting worse and worse. However, I actually managed to sleep a bit. The midwife woke me up at 6 am and told me we had to get going to the maternity ward. I was terrified, I started shaking and I couldn’t believe the moment had come. The pain started to become more intense but I was zero dilated which was not a good sign. The next step was the epidural and oxytocin that made me dilate 5 cms in 1 hour. Everything was going well and after 13 hours of non-stop contractions I was ready to give birth. My doctor came and I started the labor. Nobody tells you how weird and difficult it is to collaborate and push when you don´t feel anything from your stomach down. I was trying to do my best but the baby was way too high up. I had 2 midwifes pushing on my belly trying to get him out, but it was too hard. Next thing I know is that we had to use the ventose! I was not very happy about it but it seemed like there was no other option. We tried 3-4 times but as the baby was big, it was impossible to take him out. The doctor said our last option was to use the spoons. I was so scared and at that time I was about to tell her to just go for the C-section, but she said that it was fine and I trusted her. I was pushing so much for another 5 minutes and the next thing I knew was that Noah was in my arms. Noah was born at 8:45 on Tuesday 27th of June and he weighed 4.200gr. Suddenly though I began to feel really dizzy and I heard my doctor saying that I was losing too much blood. Apparently my uterus hadn’t contracted and I began to haemorrhage non-stop. I fainted straight away, so they took Noah from my arms. They put me oxygen and then I woke up.

After 10 horrible hours in bed, I was still very weak and dizzy. The doctor told me I needed a blood transfusion because apparently my cells were dying and therefore so was I. I had serious anemia and my blood pressure was 6 over 4, which is not very good news. Thank God however, because 10 more hours later I finally started feeling better. I could get up and hold Noah. It was both the best and worst experience I ever had in my life but in the end everything worked out fine.

Having a child is a life changing experience and to be honest with you I feel like the “old me” died that day and the “new me” was born. Im a different person now and I’m happy about it 🙂 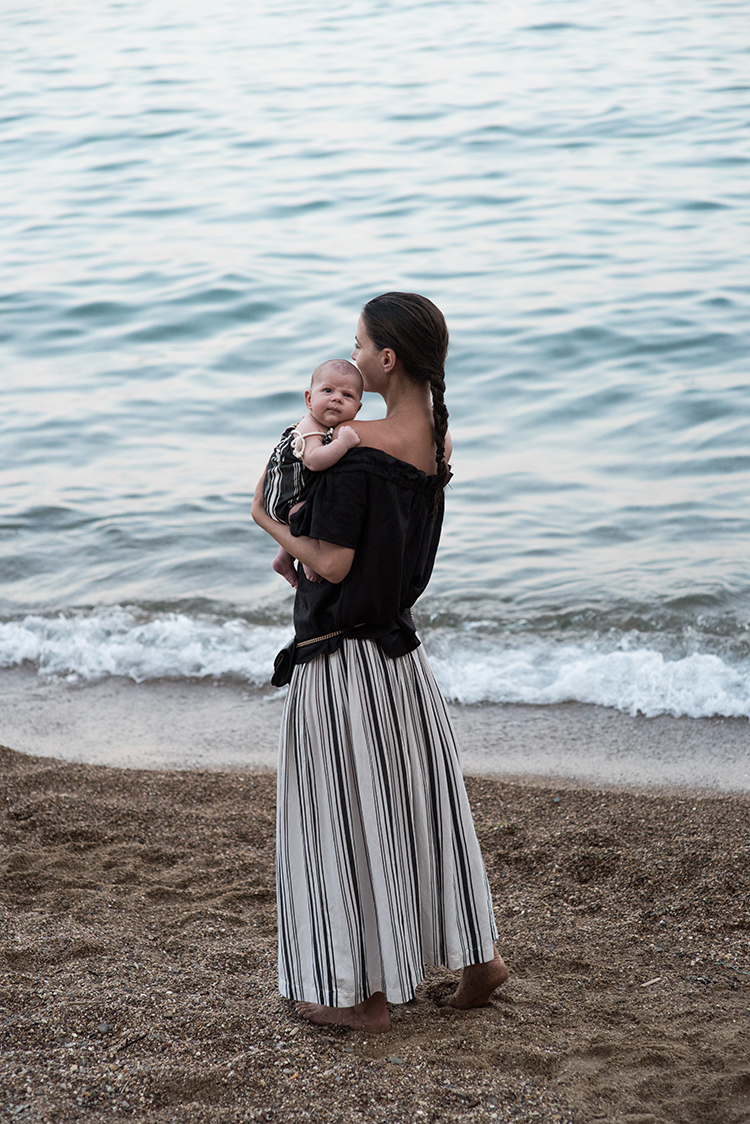